What do you think of the Girls Rey Star Wars Costume?

I want a Girls Rey Star Wars Costume! The first Star Wars movies came out when I was younger and I really liked them. so I wasn’t sure if I would like the new movies because the original stars have gotten a lot older….just like me.

But I did! I really liked Rey and my heart went out to her as a child left all by herself on an planet.

The Star Wars writers once again gave us a strong female character to look up to and imitate.

Rey is a new character in the Star Wars movies and she is a favorite.

When she was a child she was left on the planet Jakku. 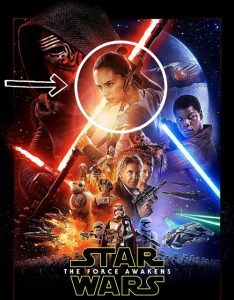 She had to learn to survive on that barren plant by becoming a scavenger to survive.

When she was older she got involved with the Resistance’s conflict with the First Order.

Short Version: She is a girl on her own who has learned to fight for what she needs to stay alive and isn’t afraid of anything. The BB8 android became her side kick and friend.

This girls Rey costume is a jump suit. Kids today might not know what they are or how to get into them. They are a one piece outfit that you step into. The top and pants are all together in one piece. They might call it a jumper now.

It has an attached apron, but the sleeves and belt are detached.

I really love this girls Rey Star Wars costume because kids can play in this and not worry about getting dirty. Rey is dirty all the time. So if your little girl is like my grandson, he wears his costumes all year long and sometimes shopping, this is a great costume for you.

🔴 TIP! Be sure to check the size chart below to get the perfect size for your child. They seem to run small. 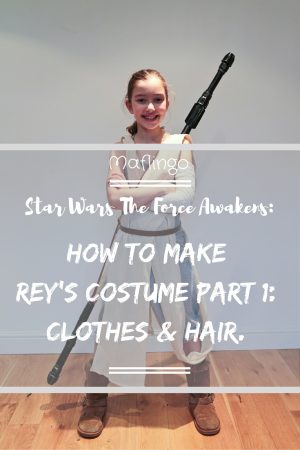 If you are the DIY sort of person, you will love this step by step tutorial on how to make a girls Rey Star Wars costume. Check out this great tutorial from Jane at Maflingo.com.

It appears Jane must be from the UK because her measurements and description of things is a bit off from what I am used to calling things. But, you can figure it out.

She even gives you videos to help explain how she did it and the things around the house she used to make this costume fabulous.

She calls the bandages crepe, but I think you can get any wrap bandages at the pharmacy. You will need elastic also, but if you don’t already have some, it is easy to pick up at the fabric store.

She used old clothes and boots they already had to finish the outfit off.

She also shows you how to get Rey’s hair. Lots of fun if you are up for a challenge.

She wears a hood and mask or googles in the movie. She also has a staff she carries that you might want to add to her accessories.

A constant part of her costume is a wide leather bracelet. I have read in the reviews that the belt that comes with the costume doesn’t hold up well, but here is another belt and bag.

Her boots are a muddy mess, and you could use any kids brown boots. 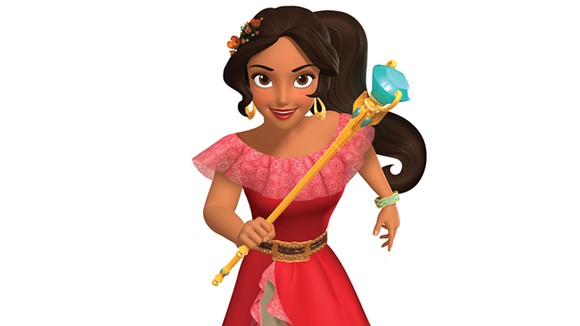 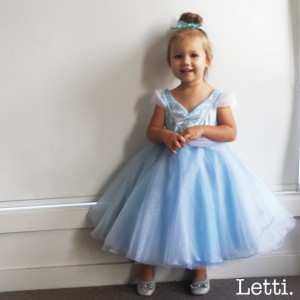 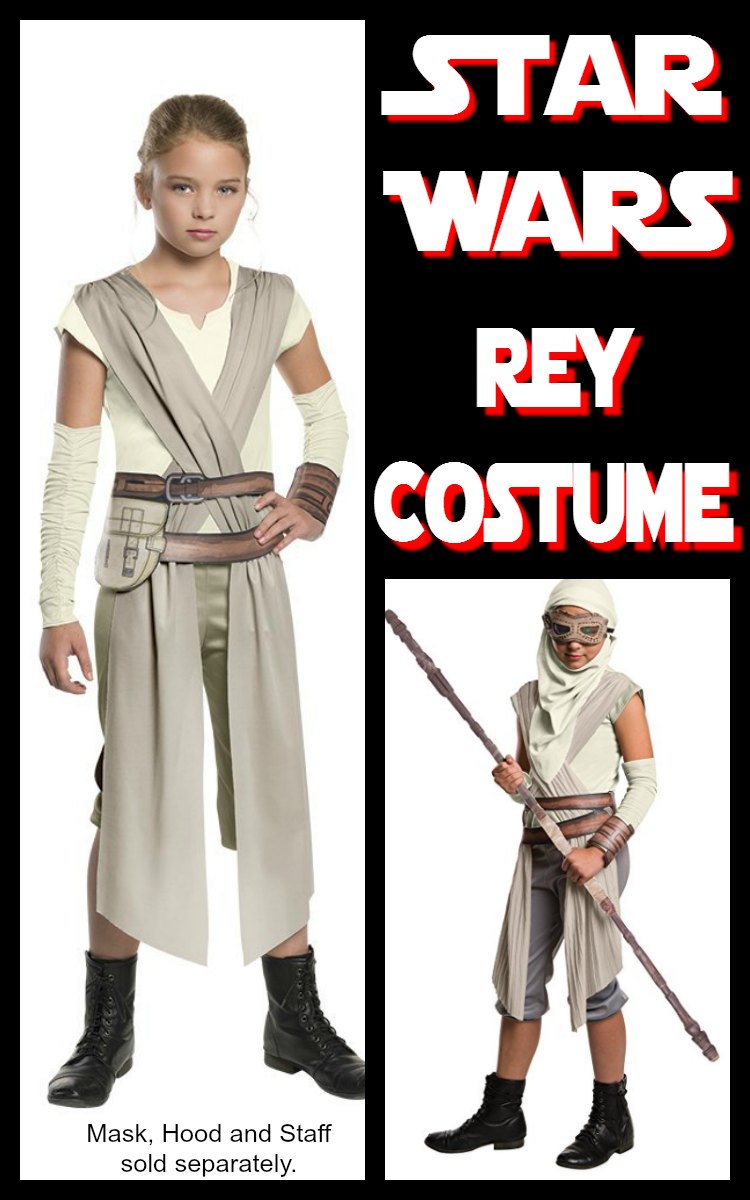 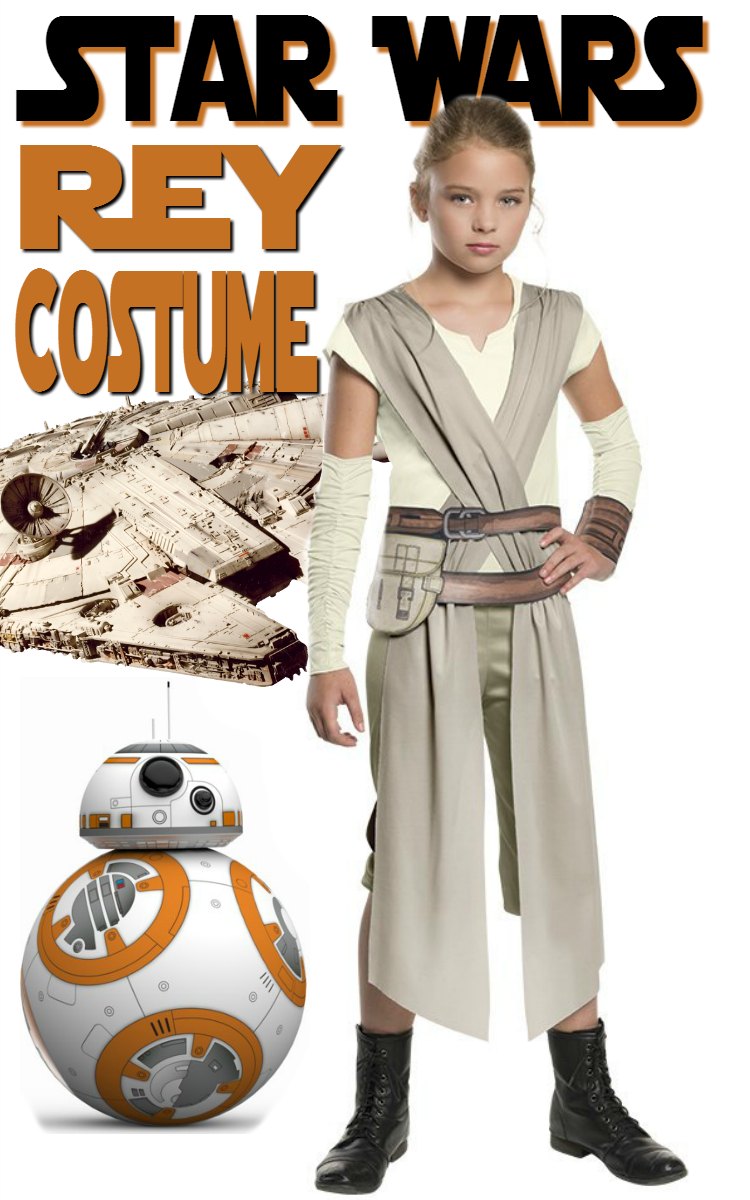 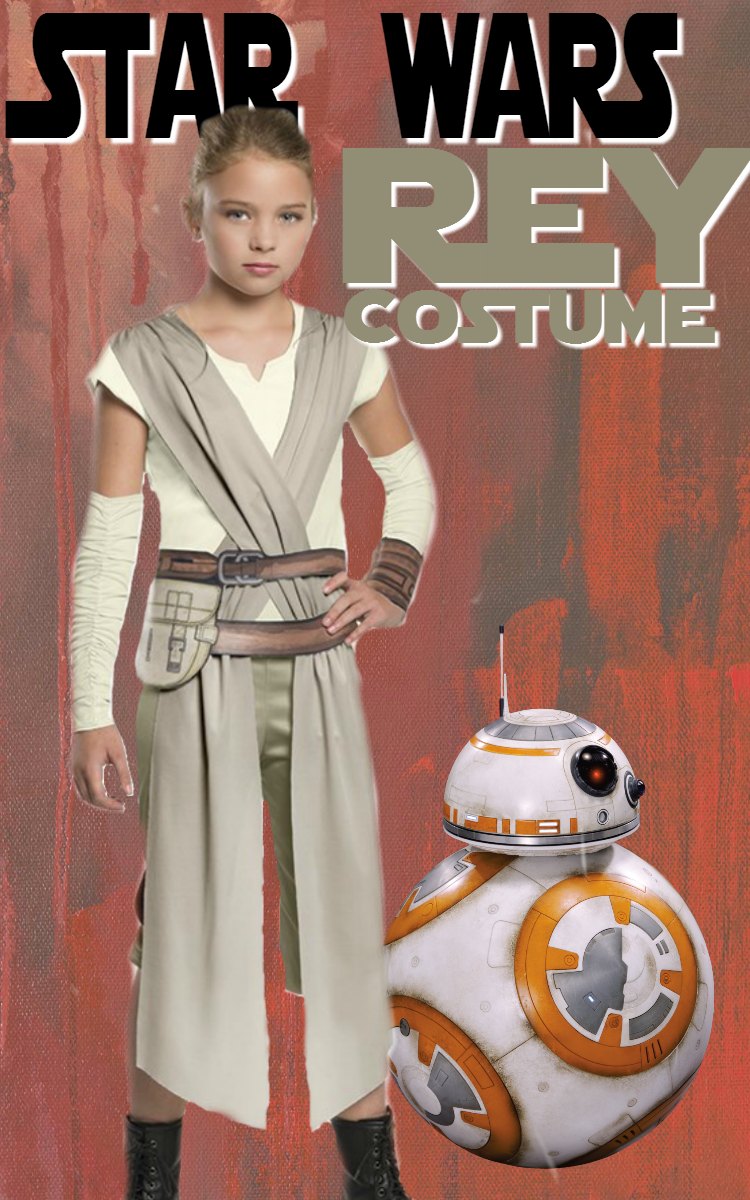